The Simon Communities of Ireland is proud to be part of the Raise the Roof campaign.

Raise the Roof is a broad coalition of organisations across Irish that is campaigning for homes for all.

The campaign has five key areas that it asks the government to focus on.

A National Programme of Public Housing

In 1975 local authorities built 8,794 new homes, when resources were scarce. Latest figures show they build less than 1000 homes in 2019, during the biggest housing crisis in our history. This is because the Government has outsourced housing to private developers, who seek high prices and profits. We need to invest in building high quality ‘green’ public housing on public land to solve the crisis. The State owns enough public land to build over 100,000 new homes, through a massive, local-authority led housing programme.

House prices in Dublin are up to nine times the average wage and ‘unaffordable’ in over half the country. The Government failure to tackle spiralling prices means a generation of families and young workers is locked out of the housing market. Controlling the price of land, building more public housing and tackling speculators will help deliver affordable homes and sustainable living for families, children and older people. Experts agree affordable homes could be delivered for €250,000 or less, if government acted.

Soaring rents and lack of security leave tenants exposed to eviction and homelessness. Tenants here face some of the highest rents in the EU but have less protection – while vulture fund investors get huge tax breaks. The last Dáil backed a rent freeze for tenants, but the Government refused to make it law. Tenants need fair rent and stronger protection, including students living in ‘digs accommodation’.

Evictions are the single biggest cause of family homelessness and over a third of the 10,000 people listed as homeless are children. The rate of female homelessness is more than double that of other EU states, while 60% of homeless families are headed by lone parents, most of them women. Travellers make up less than 1% of the population, but 11% of homeless people in Dublin. The Expert Review on Traveller Accommodation must be implemented without delay.

A Right to Housing

The Right to Housing exists in some 81 countries worldwide. Many experts believe a Right to Housing would help resolve the current crisis and create a fairer housing system. It would protect people threatened with homelessness and ensure official policy treats housing as a human right and ‘a public good’, like education and health care.

You can find out more about the Raise the Roof campaign on its website https://www.raisetheroof.ie/ 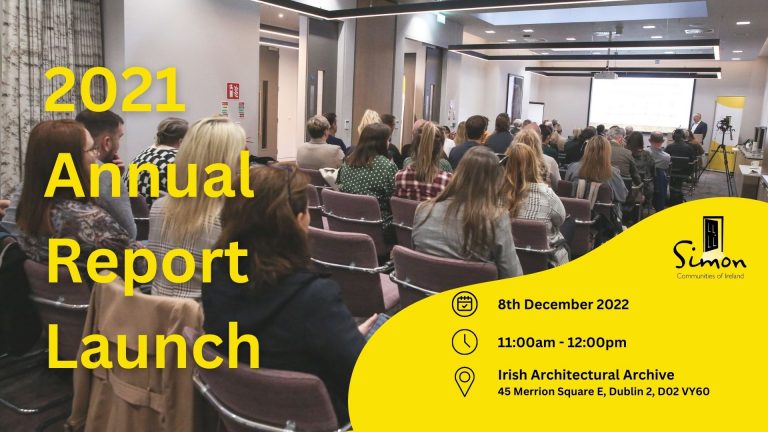 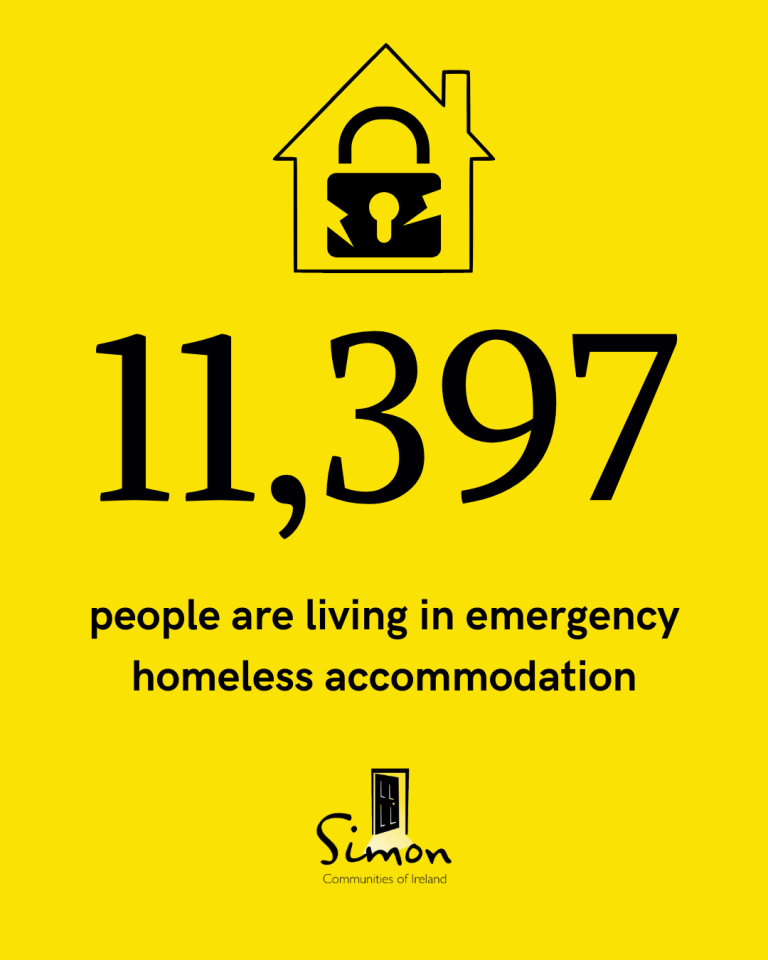 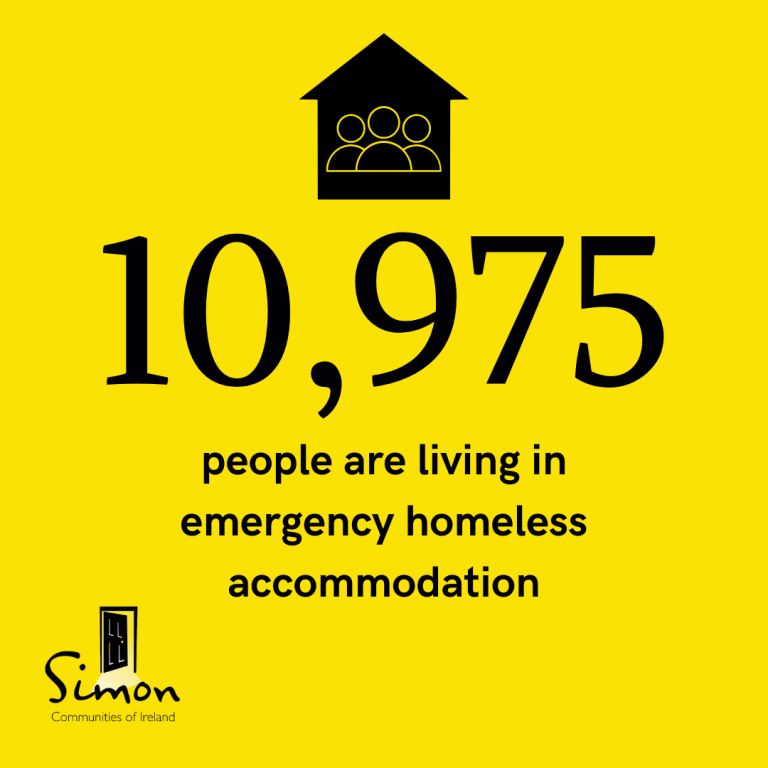