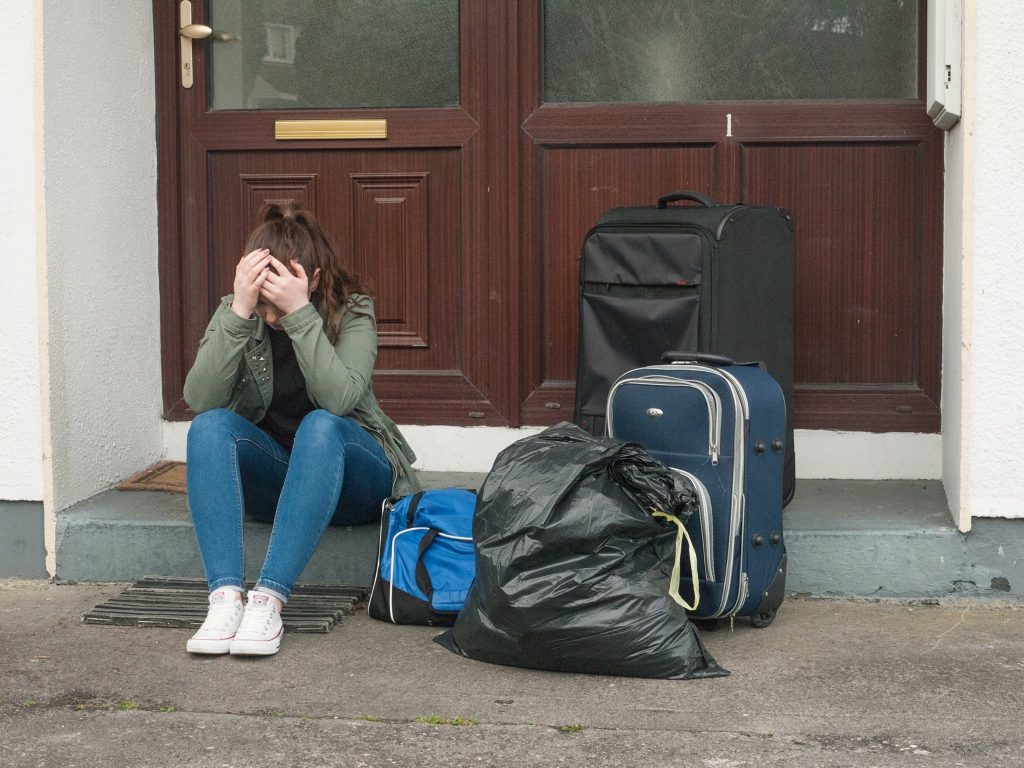 Homelessness can mean sleeping rough, staying in emergency hostels or shelters, staying in temporary bed and breakfast accommodation or staying with friends and relatives when there is nowhere else to go. Homelessness is all of these things.

Each month the government releases statisitics on the numbers of people living in emergency accommodation. This figure is often referred to as the number of homeless people in the country. However, it does not count people who might be considered hidden homeless, such as those couch-surfing, living in overcrowded or inappropriate accommodation, lacking security of tenure, those living in institutional settings or those who are rough-sleeping. Find out more about the numbers and data around homelessness in Ireland at our statistics hub.

What Has Caused so Many People to become Homeless?

The causes of homelessness can be divided into the following four categories; structural, institutional, relationship and personal causes. See our detailed definition of these causes below. 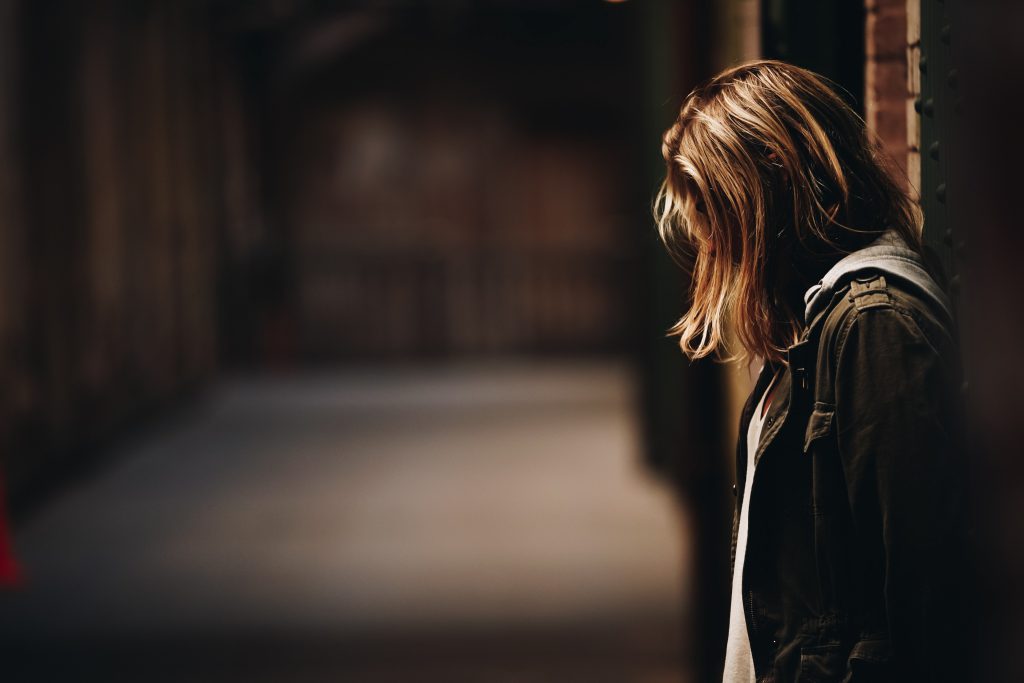 Over the past decade structural causes have been the driving force behind the massive increase in homelessness in Ireland. The number of people in emergency accommodation grew relentlessly in the years following the crash, peaking at over over 10,500 people in emergency accommodation in late 2019 on the back of structural issues in the housing system. Although this fell during the Covid-19 Pandemic in 2020 due to the moratorium on evictions, it is on the rise once more.

Lack of Social Housing
Successive governments for decades pursued a policy of depletion of the social housing stock, prioritising home-ownership as the primary goal of national housing policy. Further, capital investment in affordable and social housing ground to a halt after the 2008 financial crisis and property crash, leading to a chronic lack of social housing in Ireland.

Over-Reliance on the Private Rental Market
There has been an overreliance on the private rental market to meet the needs of those who qualify of for social housing through rent supplement and housing assistant payments. This, combined with a lack of home-building in the private market from 2008 and increased demand from a growing population, has led to record increase in rents. Record rents have pushed lower income families and people into homelessness. Exacerbating this problem, the Irish rental market is still characterised as one in which tenants lack long-term security of tenure and rent certainty when compared to other European countries.

Discrimination
Beyond the current economic conditions, equality and discrimination remain ongoing critical factors in relation to those groups who are most likely to experience homelessness in Ireland. For example, minority groups such as people with disabilities, Travellers, and non-Irish nationals are very significantly over-represented in the homelessness population as compared to the general population.

People who have lived in foster care and young people leaving foster care are at a high risk of becoming homeless. People leaving other institutional settings such as prisons or mental health facilities may have nowhere to go upon release or discharge and can end up homeless.

Minority groups such as refugees who have exited direct provision centres or people with disabilities who have a history of living in residential institutional settings are also at a greater risk of experiencing homelessness.

In recent years the extremely high rents in the private rental market, combined with a lack of social housing, have made accessing accommodation for those leaving institutional settings even more challenging.

Relationship causes relates to where a family or person leaves their current accommodation as a result of relationship breakdown, including as a result of domestic violence or abuse, and has nowhere to go. Other changes in family life, such as the death of a family member may also lead to homelessness where the surviving family members cannot afford to remain in their current accommodation.

Relationship breakdown between young people and their family members is a contributing factor in LGBTQ youth homelessness.

The causes of homelessness are often linked, and the impacts of economic crisis, such as unemployment and financial stress, can lead to an increase in relationship breakdown and this cause of homelessness.

Personal causes of homelessness can include health issues, mental health issues, learning difficulties, addiction issues and problematic alcohol and drug use. Experiences of trauma in childhood are also a common feature of the long-term homeless population.

The complex set of personal circumstances that can lead to a person becoming homeless means that the solutions in such cases often require a range of holistic supports in addition to the initial provision of accommodation, including mental health and wellbeing services, addiction services, counselling, education and training.